The extraordinary thing about the power of cinema is its ability to unite a group of random strangers. For 90 minutes it can unite a disparate group – no matter their age, background, race – for those 90 minutes they are on the same journey. It may take slightly different forms and may be more appreciated by some rather than others, but they’ve all bought the same ticket for a one-way adventure. Now what if you enhanced that experience even further? What if you hired a venue in London, showed a film from another nation but also provided the audience with food and music from that nation to make it a fully immersive event. That’s what Paola Melli, director of South Social Film Festival, has done. In fact she’s been doing it for the past two years.

This year’s venue is Theatre Peckham (SE5 7SD) after a residency at the Cinema Museum in Elephant & Castle. Doors open at 6pm, upon arrival,the airy foyer space begins to be quickly filled with fellow cinephiles who are there for an ‘immersive movie, music and dining experience’.  The previous event was ‘Greece’, this month’s was ‘Norway.’ Unsurprisingly menu on offer was gloriously seafood-heavy and truly exquisite – a buffet of salads and various tasty bites. If you can’t take your audience to Norway why not bring Norway to them!

The screening was to be the truly delightful dramedy ‘Going West’. The film, bout a widowed transgender father accompanying his son on a road trip to take the last ever quilt the mother had made to a competition on the other side of the country, is indicative of the films that the festival shows. It’s a carefully curated range of independent foreign cinema, each one deserving of a larger audience than its UK distribution may have allowed it so far.

‘Going West’, for instance, had only been shown in the UK twice before (at London Film Festival and BFI Flare). During a conversation with the film’s director, H.M Dahlsbakken, it was clear how personal and beloved the film is to him. First of all the very fact he’d flown over from Norway just to attend the event and speak about the film speaks volumes about the reach of the festival and how personal the festival’s screenings are. His diverse filmography is united by his want to ‘explore the different humans conditions’ – something that is truly reflected with ‘Going West’ both behind and in front of the screen. The film is a product of a ‘circle of trust’, made in 15 days, with Dahlsbakken working with family and friends to produce a caring and sensitivity told film that has its fair share of hilarious comedy. 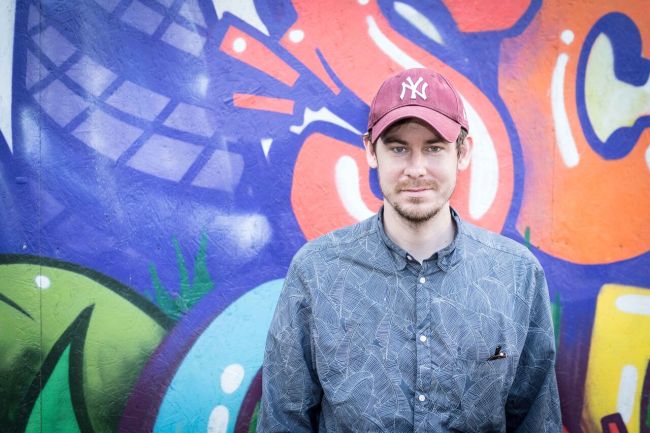 Music then commenced in the theatre itself at 7.15 courtesy of London-based, Norwegian-born EERA (Anna Lena Bruland). Her slice of alternative pop complimented the film and the tone of the evening in general – cinematic, hypnotic and slightly haunting. Her songs are similarly personal to her and feel rooted in life experiences. A brief break and then the film began.

After the film, which was greeted and concluded with a very warm reception, a Q&A with Dahlsbakken was conducted by Paola. His status as a director to keep an eye on quickly became apparent, especially as he seems like a man on a mission with three films currently on the go. The first is an erotic thriller, the second a 1920s set gangster musical with contemporary music and the third a secretive improve project. The questions asked by the audience revealed the audience’s high level of cine-literacy and were also indicative of the film’s ethos. A night at South Social Film Festival is truly one for London’s ‘diversifying diaspora, hungry cinephiles and inquisitive minds.’ 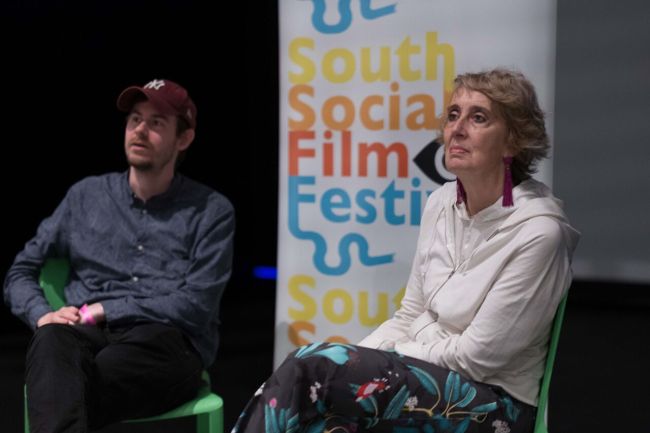 With only four more screenings taking place this year – you’d better keep an eye out here for more info on the next one!