“I would like, if I may, to take you on a strange journey.” – The Rocky Horror Picture Show

The first (of hopefully!) many editions of Movie Monday. A bit like Spotify’s #ThrowbackThursday playlist, where I’ll pick a theme and ten accompanying film recommendations. Five from Netflix and five from Amazon Prime.

What? A magical board game unleashes a world of adventure on siblings Peter (Bradley Pierce) and Judy Shepherd (Kirsten Dunst). While exploring an old mansion, the youngsters find a curious, jungle-themed game called Jumanji in the attic. When they start playing, they free Alan Parrish (Robin Williams), who’s been stuck in the game’s inner world for decades. If they win Jumanji, the kids can free Alan for good — but that means braving giant bugs, ill-mannered monkeys and even stampeding rhinos!

Why? Jumanji is the epitome of the wave of fantasy blockbusters from the mid/late 90s; I refuse to listen to any negative criticism of it as it’s one of my childhood favourites. Whilst I really enjoyed last year’s sequel, without the incomparable Robin Williams it doesn’t feature Robin Williams and therefore can never win.

What? Famed monster slayer Gabriel Van Helsing (Hugh Jackman) is dispatched to Transylvania to assist the last of the Valerious bloodline in defeating Count Dracula (Richard Roxburgh). Anna Valerious (Kate Beckinsale) reveals that Dracula has formed an unholy alliance with Dr. Frankenstein’s monster (Shuler Hensley) and is hell-bent on exacting a centuries-old curse on her family. Together Anna and Van Helsing set out to destroy their common enemy, but uncover some unsettling secrets along the way.

Why? You need to see it to believe it. Car crash cinema that is somehow sort-of brilliant. 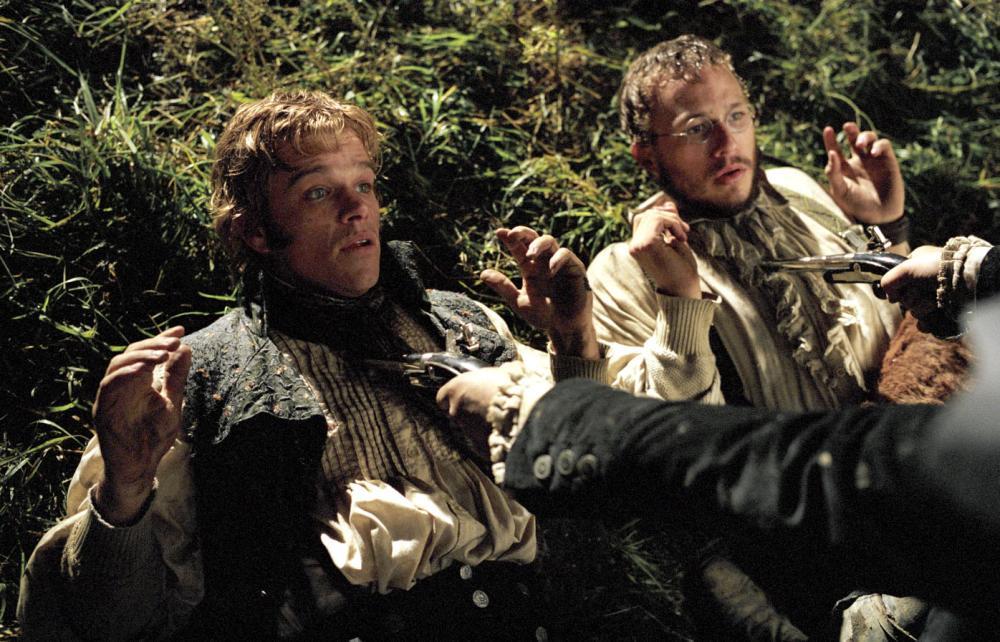 What? The Brothers Grimm, Wilhelm (Matt Damon) and Jacob (Heath Ledger), are dysfunctional schemers who go from town to town putting on shows that convince inhabitants they are getting rid of demons. After one such scam, a mysterious man called Cavaldi (Peter Stormare) brings them to a French general, who persuades them to battle the evil that has kidnapped 10 girls from a small village. During the investigation, the cynical Wilhelm and sensitive Jacob see things that point to real magic at work.

Why? Another one of those divise movies, most likely the age you were when you first saw it will impact your viewpoint. If, like me, you first saw it aged 13 you probably love it. Heath Ledger may be to blame for that.

What? A girl who’s sick of the social strictures of junior high is transformed into a grownup overnight. In this feel-good fairy tale, teenager Jenna (Christa B. Allen) wants a boyfriend, and when she’s unable to find one, she fantasizes about being a well-adjusted adult. Suddenly, her secret desire becomes a reality, and she is transformed into a 30-year-old (Jennifer Garner). But adulthood, with its own set of male-female challenges, isn’t as easy as it looks.

Why? It’s a fantasy movie that’s also a romantic comedy! Andy Serkis is camptastic as a magazine editor, peak Mark Ruffalo during his short-lived romcom period and a truly believable Jennifer Garner as the girl-in-a-woman’s-body.  Every 13 and 30 year old should see it. 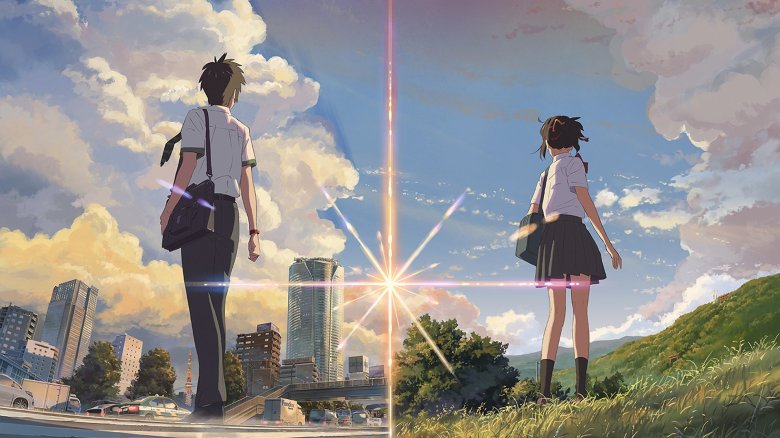 Who? Written and directed by Makoto Shinkai.

What? A teenage boy and girl embark on a quest to meet each other for the first time after they magically swap bodies.

Why? Now the highest-grossing anime of all time. It’s about fate, love, time and all the bits in between. Simply exquisite. One of my top five films of 2016, here’s my review for Vulture Hound.